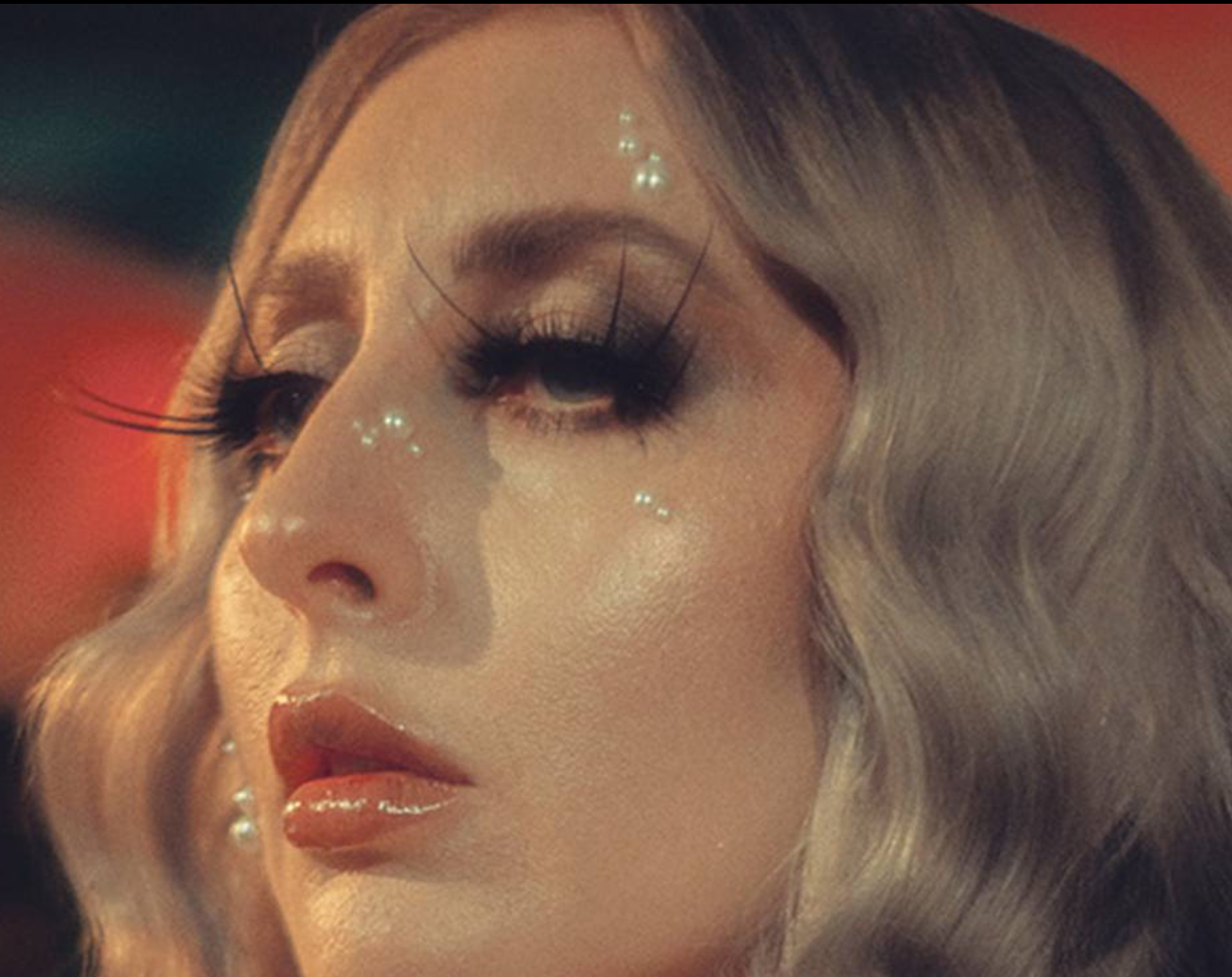 When Kristin Hayter moved to Pennsylvania, she ended up inadvertently living across from Three Mile Island – the site of the worst nuclear disaster in American history. The morning of 28 March 1979, a pressure valve in the plant’s second reactor failed to close, causing a partial meltdown that led to the evacuation of thousands of residents. The remaining reactor operated for another 40 years and eventually shut down in 2019, leaving behind an eerie image: four large grey towers abandoned within a rural sprawl.

It’s this landscape of dereliction and decay that informs Hayter’s latest album, Sinner Get Ready. A multi-disciplinary artist originally from Del Mar, California, Hayter performs under the moniker Lingua Ignota – derived from the sacred ‘unknown language’, created by medieval mystic and composer Hildegard of Bingen. The solo project is largely about giving expression to trauma; an ever-evolving vocabulary of sound and performance used to convey the unspeakable. On previous albums All Bitches Die (2017) and Caligula (2019), this has taken the form of a torrential downpour of sound. As a survivor of abuse, Hayter has drawn on a wide range of influences from baroque and black metal to noise and neoclassical to match the overwhelming and incoherent nature of trauma, her classically trained voice gliding from operatic beauty to a scream sharp enough to cut through titanium.